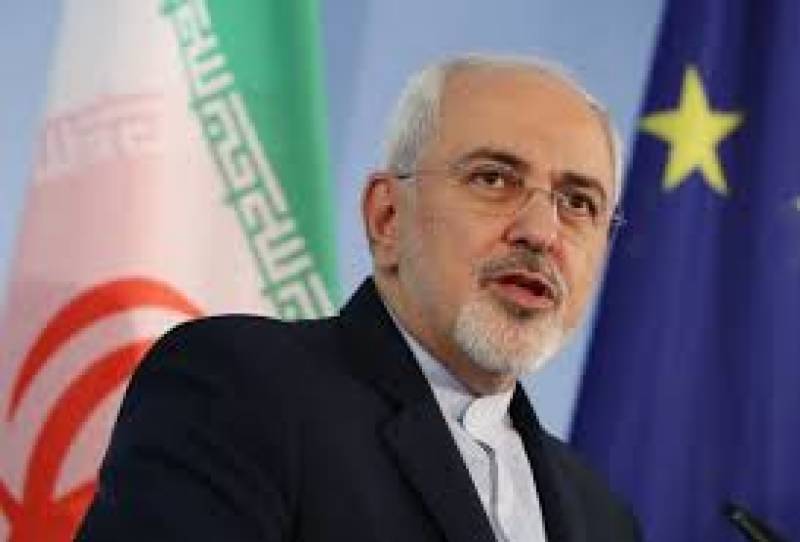 In his weekly press conference, Abbas Mousavi, the ministry's spokesman, said the IAEA should not base its decisions on the claims and allegations of the Israeli intelligence service.

"We urge the agency to be realistic and pose its questions on a legal basis," Mousavi noted.

"If they make an unconstructive decision, Iran will show a proportionate reaction," he said. "We hope the results of the (IAEA) meeting would be constructive for regional peace and stability."

Mikhail Ulyanov, Russia's permanent representative to the Vienna-based international organization, said on Sunday that Iran was expected to be the focus of the virtual meeting of the IAEA's Board of Governors on Monday.

Kazem Gharib Abadi, Iran's ambassador to IAEA, said earlier that the IAEA's most recent report has proved continuation of its verification activities in Iran.

The report also shows a suspension of Tehran's commitment to the 2015 international nuclear deal, officially known as the Joint Comprehensive Plan of Action (JCPOA), Gharib Abadi was quoted as saying by Tehran Times daily on Sunday.

On May 8, 2018, U.S. President Donald Trump unilaterally withdrew Washington out of the JCPOA and returned all sanctions lifted under the deal and imposed new ones.

One year later, Iran began to gradually reduce its commitments under the pact in retaliation for the U.S. departure and in response to Europeans' "failure to honor their commitments."

On Jan. 5, Iran took a fifth and last step in reducing its commitments, saying it would no longer observe any operational limitations to the capacity and level of uranium enrichment as well as the volume of stockpiled uranium and related research and development.

Iran, however, has said it will reverse its decisions if the Europeans honor their obligations.(Xinhua/APP)