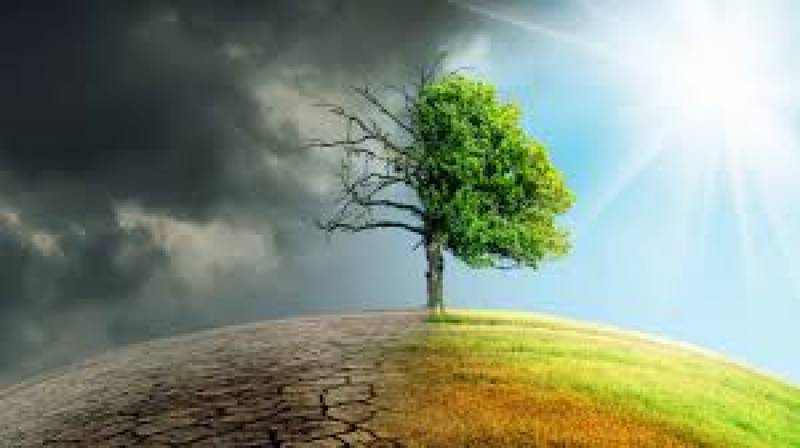 ISLAMABAD-Punjab government has earmarked an amount of 5.9 billion rupees for environment and climate change in the fiscal year 2020-21.