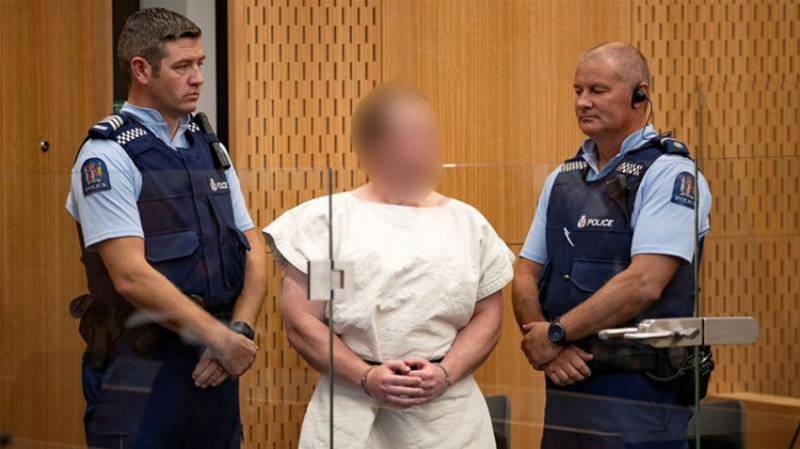 In New Zealand, the attacker of the Christchurch terrorist attacks on two mosques, Brenton Tarrant, appeared in Christchurch High Court through video link from prison and pleaded not guilty to multiple murder and terrorism charges.

During the proceeding, the 28-year-old Australian sat silently and his lawyer pleaded the case.

On 15th March, over fifty one Muslims were killed and dozens others injured in shooting in two mosques during Friday prayers.

High Court Justice Cameron Mander heard the case and later order to begin trial on 4th of May next year.