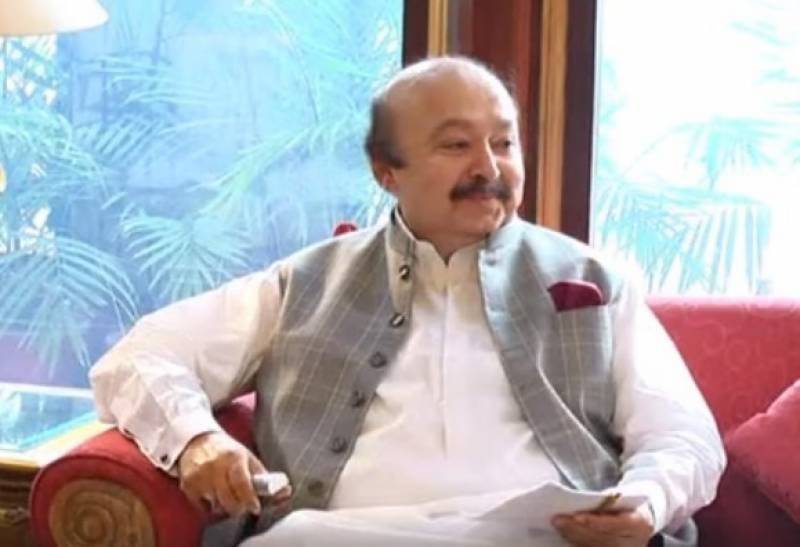 *LAHORE - Provincial Minister for Forestry, Wildlife and Fisheries Punjab Sibtain Khan has resigned from his post after being arrested on Friday by the National Accountability Bureau (NAB) in relation to corruption charges against him.*

As per details, Khan tendered his resignation to Chief Minister Punjab Usman Buzdar on Saturday (today).

The Pakistan Tehreek-i-Insaf (PTI) politician was allegedly involved in handing out illegal tenders in his ministry.

The minister would appear in front of the accountability court today to present his defence on the charges levied against him by the anti-graft watchdog.