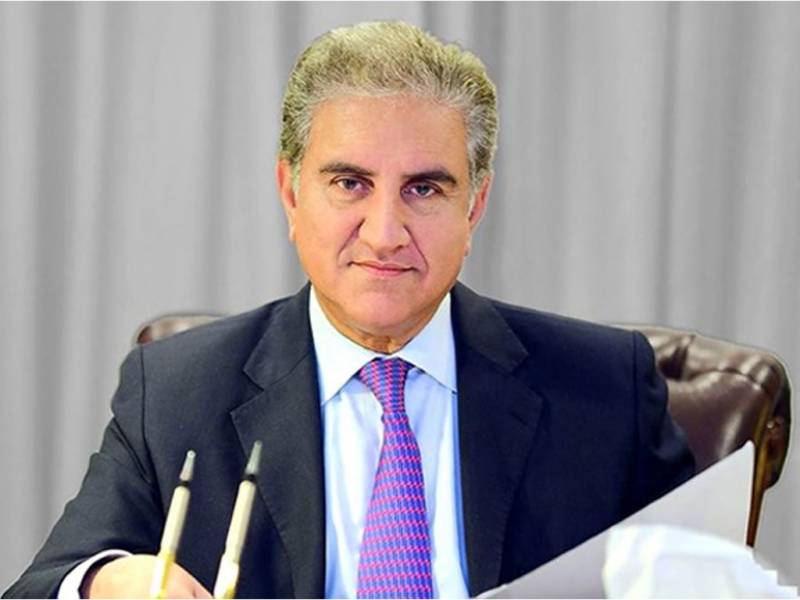 Talking to media here on Friday, Foreign Minister said during the visit of Prime Minister Imran Khan talks with the Kyrgyz President were also held on early completion of the CASA-1000 project, which would start from Kyrgyzstan and reach Afghanistan through Tajikistan and onward to Pakistan.

He said during the two-day visit, Pakistan signed three agreements to promote education, health and cultural activities among the member states during meetings of head of states.

Qureshi said the Prime Minister during his ‘informal discussion’ with Russian President Viladimir Putin at sidelines of the SCO summit also discussed resolution of Kashmir dispute between Pakistan and India.

The Prime Minister, he said, had also a bilateral meeting with President of Belarus where both the leadership were agreed to intensify bilateral cooperation in agriculture, industry and technology.

The Foreign Minister said that different changes were taking place in the world but unfortunately global uncertainty was rising.

He said the Council of Heads of State is the highest forum of SCO which provided an opportunity for peace, stability and regional connectivity.