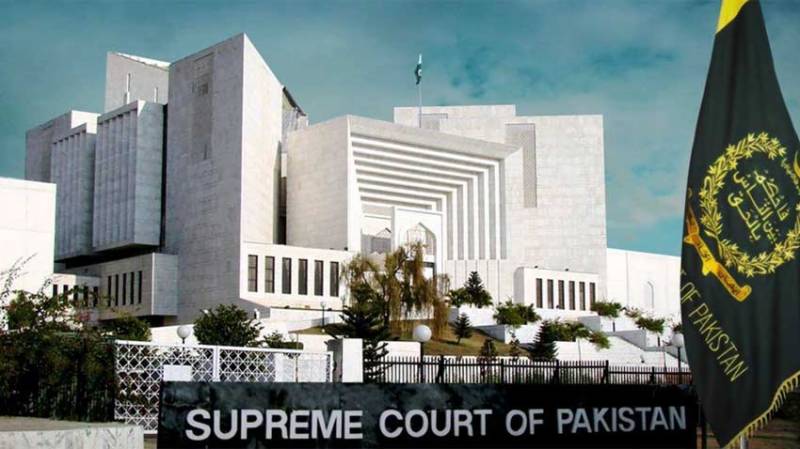 According to a press release issued by the Supreme Court, the figures of pending cases before the Supreme Judicial Council, being quoted by various people in the media, are not only erroneous but also misleading and contrary to facts.

Since the last few days, discussions on electronic and print media convey an impression that around 350 references are pending with the Supreme Judicial Council.

The press release says 426 complaints or references were received in the Supreme Judicial Council.

All of them were processed and after going through various stages of process, 398 cases have been disposed of and only 28 cases, including the two Presidential References, are pending before it.

It further clarifies that all the cases are in process and will be disposed of in due course of time.