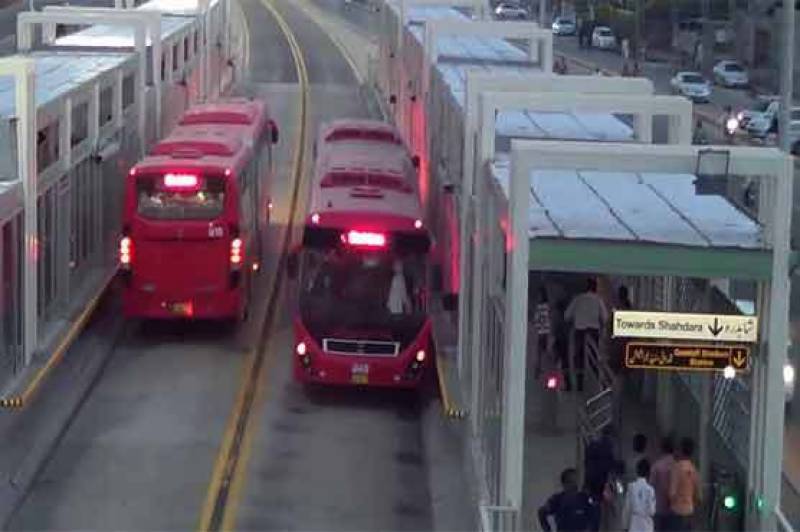 LAHORE: Punjab government has increased the fares of Metro Bus by Rs10. In a bad news to passengers, the fares of metro bus have been increased from Rs20 to Rs30.

The Punjab government has approved the new fares. The new fares will come into effect from July 1.

The Punjab Mass Transit Authority (PMTA) had proposed an increase of Rs30 in the Metro Bus fares. The PMTA had sent a summary to Punjab cabinet, requesting an increase in the fares of Metro bus.