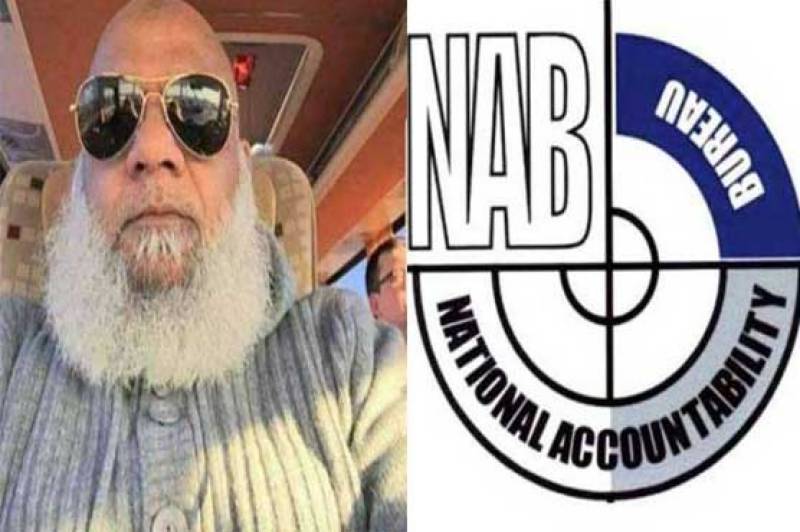 Muhammad Mushtaq alias Chini – the alleged close aide to Pakistan Muslim League-Nawaz (PML-N) leaders Hamza Shahbaz and Salman Shahbaz, and who has decided to become an approver in the money laundering case against the PML-N leaders.

He on Saturday recorded his statement before a judicial magistrate in Lahore.

Sources familiar with the matter told the media that Chini has handed over details and information of 37 transactions through two private banks to the National Accountability Bureau (NAB) Lahore.

Moreover, he has informed the investigation team about transactions worth Rs500 million received by him through the two banks, and that he had transferred Rs600 million into the account of Salman Shahbaz.

Yesterday, Chini had decided to become an approver in the case.