Former finance minister Ishaq Dar and his two sons to be repatriated to Pakistan
15 Jun, 2019 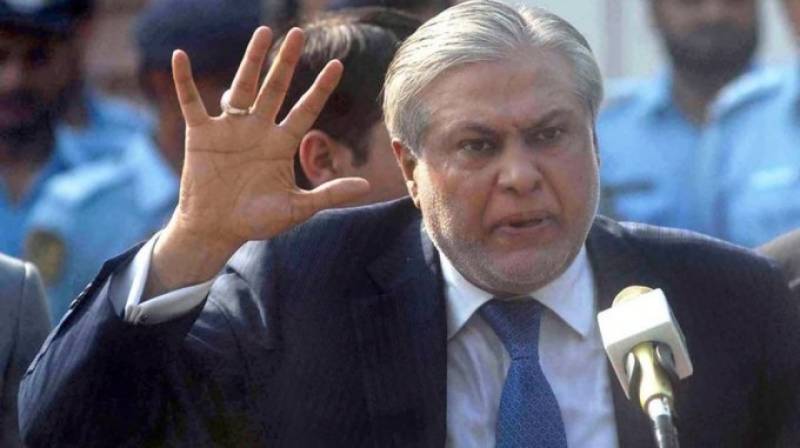 ISLAMABAD: Former finance minister Ishaq Dar and his two sons to be repatriated to Pakistan, Federal Minister for Science and Technology Fawad Chaudhry has revealed.

Chaudhry on Friday said that the process for extradition of former finance minister Ishaq Dar, Hassan Nawaz and Hussain Nawaz would be initiated soon.

“Ishaq Dar is the linchpin in the whole episode; the people of Pakistan demand recovery of looted money and it will happen when Ishaq Dar is brought back as he knows about all the details of hidden money,” he said while talking to the media outside the Parliament House.

The former information minister said that negotiations had been made with the home department of the UK in the past two weeks for extradition of Mr Dar and the two sons of Nawaz Sharif.

He added that there was positive response from the UK government in this regard.