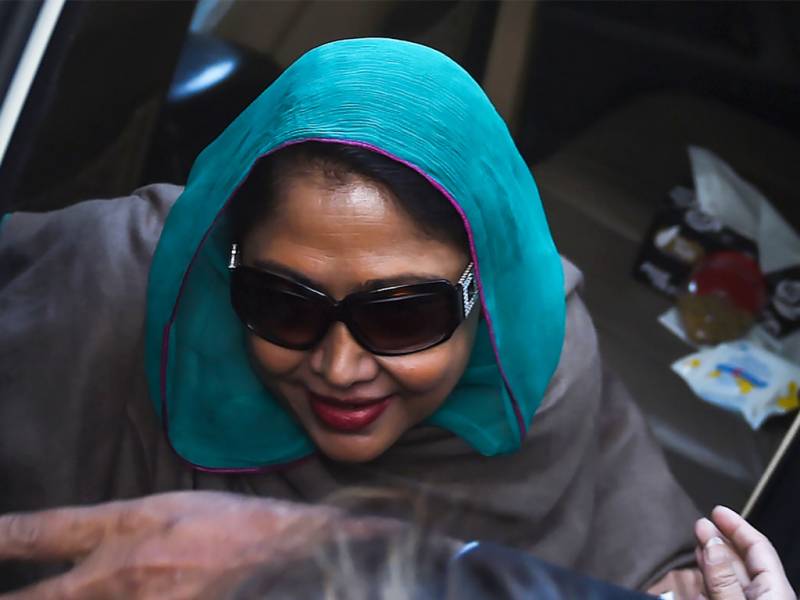 In a statement, he said that NAB has already ensured preserving the self esteem of Faryal Talpur and the Bureau will continue to do so in future also.

He urged media to avoid speculations in fake account case. Meanwhile, NAB Lahore has arrested Forest Minister Punjab Sabtain Khan. He will be produced before Accountability Court Lahore for grant of bail into NAB custody.