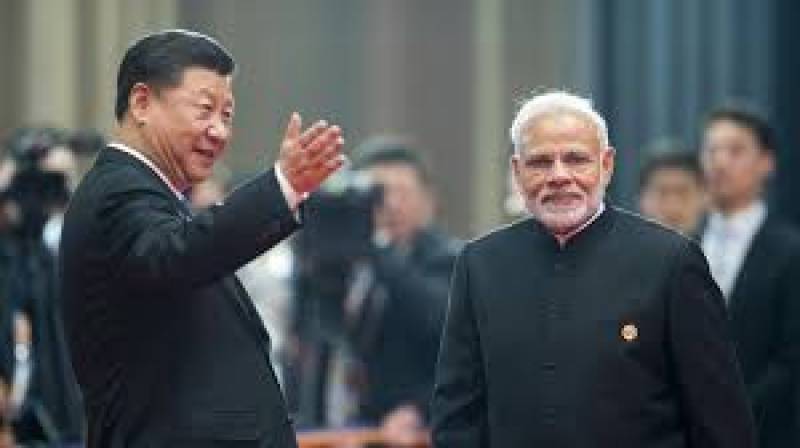 The SCO meeting comes after President Donald Trump controversially pulled Washington out of the 2015 international pact with Iran that placed limits on its nuclear programme in return for easing economic sanctions.

Russia, Iran and other allies confronting rising tensions with the US over trade and Washington's withdrawal from the Iranian nuclear deal will be in attendance.

Armoured vans lined the streets of the coastal city of Qingdao as world leaders arrived Friday for the 18th annual summit.

Though not officially on the agenda, analysts say that one key topic of discussion this year may focus on whether Iran will be allowed to ascend from its position as an SCO observer to become a full member state -- a development it has sought since 2008 but has been unable to achieve while subject to UN sanctions.

The 2015 nuclear deal lifted that barrier.

Now in the wake of the US withdrawal from the pact, "SCO members may use granting full membership to Iran as a way to demonstrate support for (Tehran) and the nuclear agreement," said Dawn Murphy, professor of international security studies at the US Air War College.

The tensions over Iran come as another nuclear issue dominates headlines, with Trump and North Korean leader Kim Jong Un preparing for an unprecedented summit in Singapore.

SCO nations may discuss the potential of a joint free trade area, she said, as China also pushes for participation in its Belt and Road global infrastructure project.

"Member states of the SCO are key to the success of the Belt and Road initiative and China's growing influence as a Eurasian power," said Murphy.

China may, however, be hindered from gaining robust support for its project at this summit due to India, the only SCO member that does not endorse it, she noted.

Regional security issues will also feature, because terrorism is the most severe security challenge facing the SCO, according to Liao Jinrong, head of the Chinese ministry of public security's international cooperation department.

"No matter what country has terrorists, we must strengthen our regional cooperation and not allow them to affect regional security," he told a press conference Friday, adding that the SCO bloc had stopped "hundreds" of terrorist acts.