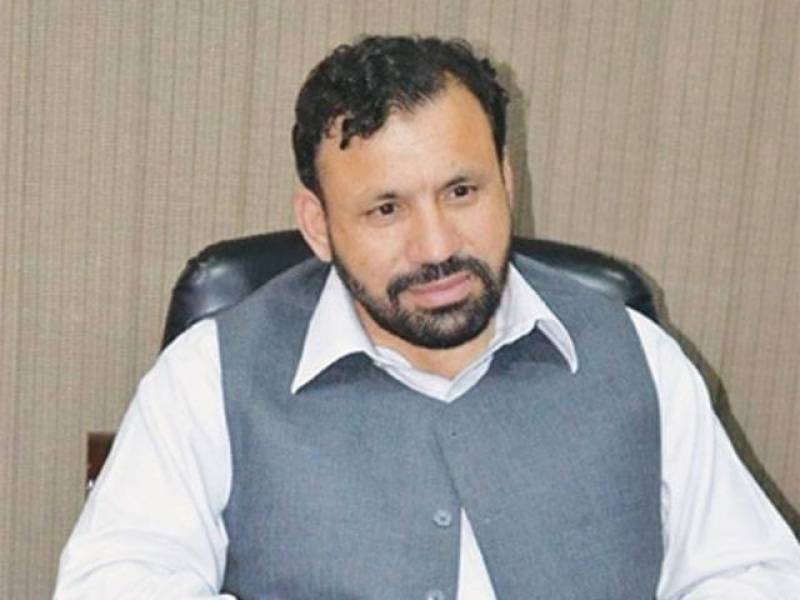 In his budget speech, the Provincial Minister informed that project of construction of bar rooms in districts Swat and Abbottabad besides establishment of mobile courts and court automation.

He said Rs1.90billion for four projects for special programmes of the  provincial government. This would help alleviate poverty and expedite pace of economic development.