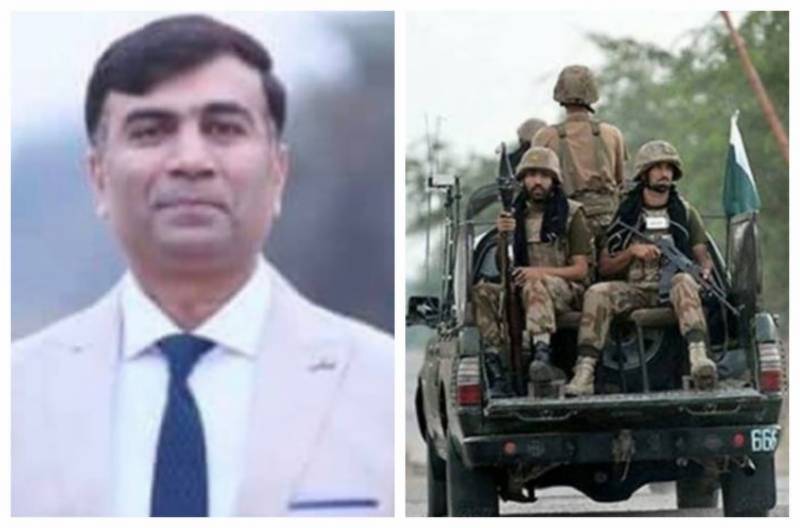 ISLAMABAD – At least nine terrorists were killed after a banned outfit abducted and executed an army officer, government and security officials said on Friday.

A group of 10-12 terrorists abducted Lieutenant Colonel Laeeq Baig Mirza serving in DHA Quetta and his cousin Umer Javed on Tuesday while returning to Quetta near Warchoom, Ziarat, after having visited Quaid's residency, said ISPR in a statement.

Following the abduction, security forces launched search operation using SSG troops and helicopters and a group of 6-8 terrorists was spotted moving in a Nullah in nearby mountains by one of the teams.

In ensuing exchange of fire, two terrorists were killed while a cache of IEDs, explosives and ammunition has also been recovered.

However, remaining terrorists managed to flee from the scene and martyred army officer’s cousin is still in their captivity.