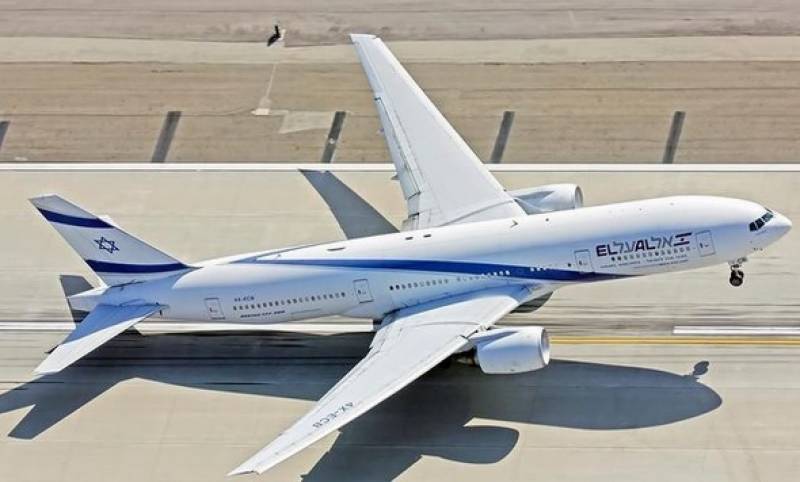 JEDDAH – Saudi Arabia has decided to grant overflight access to all air carriers, including from Israel, ahead of the first visit of US President Joe Biden to the kingdom.

The development was announced by Saudi General Authority of Civil Aviation (GACA), stating that it has opened its airspace to all carriers that meet its requirements for overflights.

It said that the decision has been taken in line with international conventions that discourage discrimination between civil aircraft.

The latest move will "complement the efforts aimed at consolidating the kingdom's position as a global hub connecting three continents and to enhance international air connectivity," GACA statement read.

The decision of opening Saudi airspace will cut cost and flight times between Israel and other countries.

US President Joe Biden, who is on his Middle East tour, welcomed the decision as an “important moment”.

"Today, I will be the first president of the United States to fly from Israel to Jeddah, Saudi Arabia. As we mark this important moment, Saudi Arabia’s decision can help build momentum toward Israel’s further integration into the region, including with Saudi Arabia," Biden said in a statement.

It is recalled that Saudi Arabia does not recognise Israel due to Palestine issue. However, it allowed Israel-United Arab Emirates flights to use its airspace in 2020 despite having no official ties.