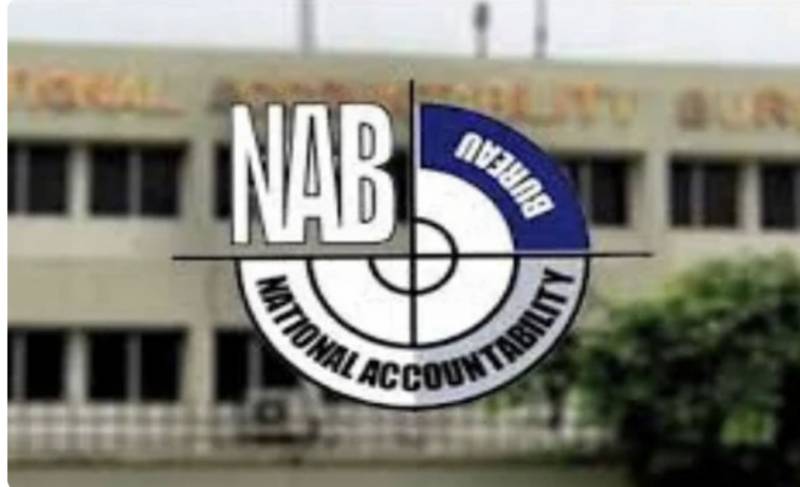 *ISLAMABAD: The National Accountability Bureau has decided to implement the newly amended NAB Act 2022 as per law, ARY News reported on Thursday.*

According to details, a meeting of Executive Board of National Accountability Bureau chaired by Acting Chairman Zahir Shah was held at NAB Headquarters Islamabad.

A committee headed by DG Headquarters link was formed that will present its report on continuation, closure or referral to the concerned department in accordance with the law after reviewing the ongoing inquiries and investigations in NAB in the light of the newly amended NAB Act 2022.

The meeting also approved to file a reference against Mirage A Syed, former Chief Hydrographer, Gwadar Port Authority and others, who caused a loss of about Rs794 million to the national exchequer.

The meeting approved the closure of the inquiries/investigations on the basis of lack of evidence in the investigation so far. The Board also decided not to share the details of inquiries and investigations in pursuance of the newly amended Act 2022 link.

According to the law, the NAB decides whether to conduct further investigations after ascertaining the position of all the persons concerned so that the requirements of justice can be met in accordance with the law.