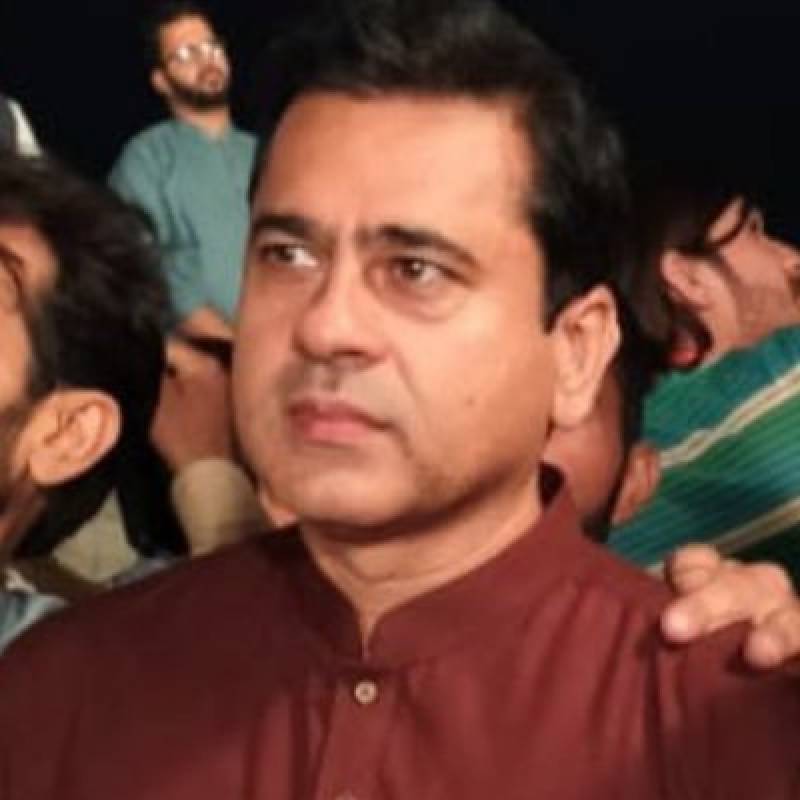 LAHORE – Senior journalist and anchorperson Imran Riaz Khan was barred from boarding a flight to Dubai at Lahore airport.

The defiant journalist, who was recently released on bail by the Lahore High Court (LHC) after he was arrested earlier this month in multiple cases related to treason and incitement of violence, reached the Allama Iqbal International Airport Friday morning.

He wanted to fly to Dubai to take medical tests as his doctors believe that he was given something suspicious to eat during detention that could be dangerous for him.

“I had to take some tests. So, I can prove what has been attempted but stopped at airport,” Khan said in a tweet.

His lawyer Mia Ali Ashfaq said that his client was barred by the authorities at the airport as his name was on the no-fly list.

“You will be responsible if his [Imran Riaz Khan] health condition deteriorates,” he said while apparently addressing the government.

Reports said that the Federal Investigation Agency (FIA) place Imran Riaz Khan's name on its watch list at a request made by the Punjab Police.