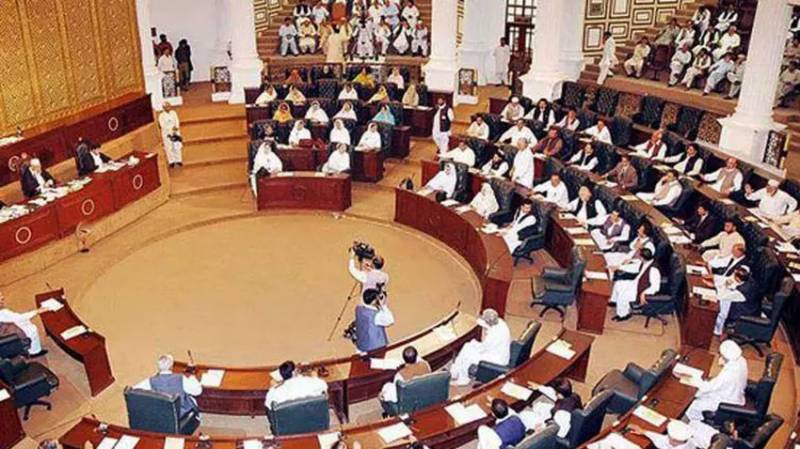 The Khyber Pakhtunkhwa Assembly was informed in Peshawar on Monday that work on Rashakai Special Economic Zone will start soon.

Responding to a question in Provincial assembly Peshawar on Monday, Provincial Minister for Law and Parliamentary Affairs Sultan Muhammad Khan said the zone will be completed at a cost of one hundred and twenty-eight million dollars. It is a part of CPEC.

He said two economic zones one each in Hathar and Mohmand will also be constructed.

The law minister said the provincial government has inked a number of MOUs with Pakistan Air Force to prepare skilled human power for CPEC.

Earlier, speaking on a point of order, leader of opposition in the house Akram Khan Durrani said backward areas of the province must be developed through CPEC.

The house also passed two resolutions and asked the federal government to start mobile and Internet services in the tribal districts and construct a grid station in Upper Dir.

The resolutions were moved by Sardar Hussain Babak of ANP and Inayatullah Khan of Jamaat-e-Islami.

Later the house was adjourned to meet on Thursday next at 10:00 in morning.