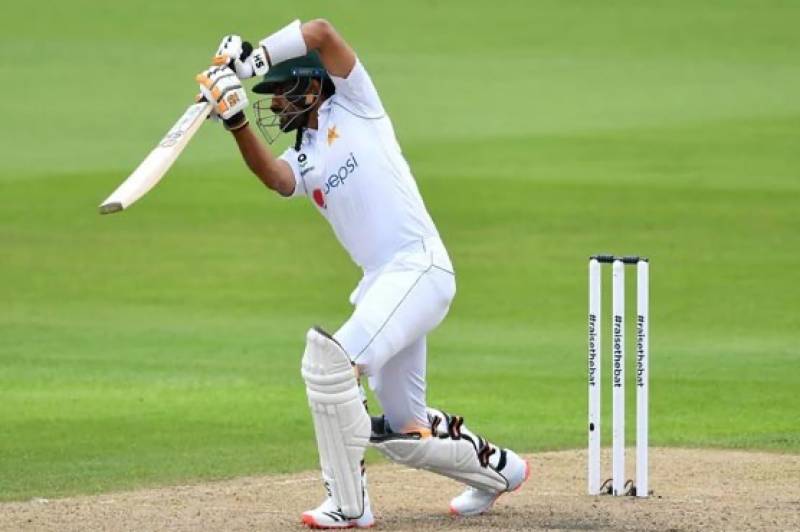 The series against the Proteas is Mohammad Wasim’s first assignment as the chief selector of Pakistan after Misbah-ul-Haq stepped down from the role. Mohammad Wasim said the team has been selected on the basis of players’ performance at the domestic level.

Mohammad Wasim said he was happy that a major team like South Africa are touring Pakistan.

Shan Masood, Mohammad Abbas and Imam-ul-Haq Have been dropped from the team.