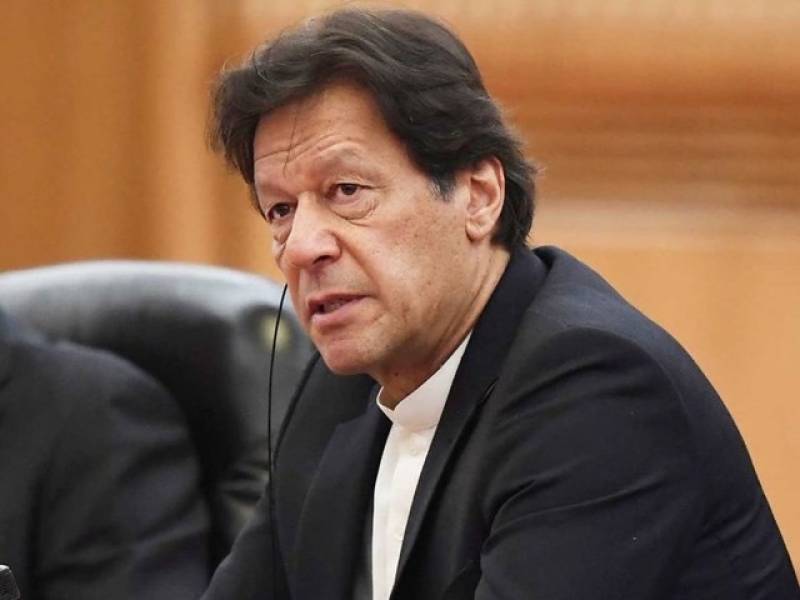 ISLAMABAD: Prime Minister Imran Khan was on Thursday informed that with local and foreign investors expressing interest in the Ravi City project, agreements with renowned construction sector investment companies from the United Arab Emirates (UAE), China and Turkey had reached the final stages.

He was presiding over a review meeting about progress on the projects of Ravi Urban Development and Central Business District in Lahore and the relocation of Walton airport.

The meeting was apprised of the proposed legislation regarding environmental protection of the Ravi City project.

The meeting was briefed in detail about the significant progress made by the three groups formed regarding the procurement, development and zoning of land for the project.

The prime minister expressed satisfaction over the deep interest of renowned international investment companies in the Ravi City project and progress on agreements in that respect.

He said the magnificent Ravi City project would not only create employment opportunities but also provide people with the residential facilities of international standards.

The meeting was briefed about the initial progress as well as the legal and administrative aspects regarding the Central Business District project in Lahore and relocation of the Walton Airport.

The prime minister directed that in view of the socioeconomic importance of the Central Business District project and relocation of the Walton Airport, the hurdles should be removed as early as possible as per legal requirements.