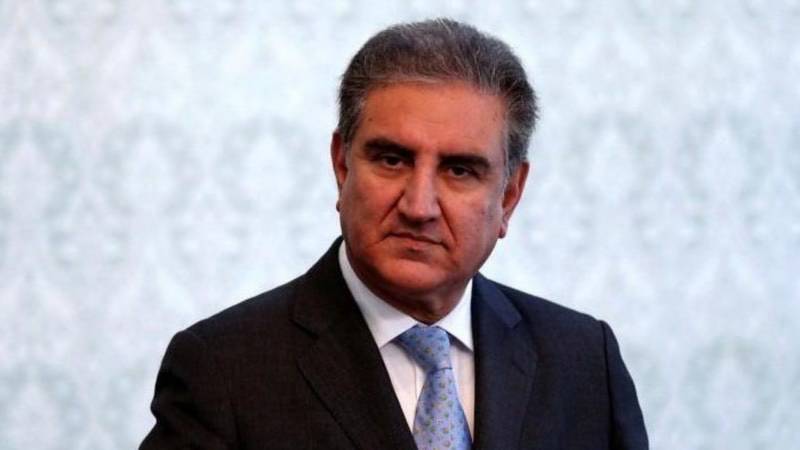 *Karachi - Foreign Minister Shah Mahmood Qureshi has said the recent statements of British Parliamentarians on deteriorating situation in Indian Illegally occupied Jammu and Kashmir (IIOJK) is a manifestation that Kashmir is not an internal matter of India but an international dispute, Radio Pakistanreported.*

In a statement issued on Friday, Qureshi said the remarks of UK lawmakers have exposed the real face of Indian government. He said, "It is endorsement of Pakistan's narrative on Kashmir dispute and a foreign policy success."

Shah Mahmood said the situation in occupied territory is terrible as people are subjected to brutal oppression. "Thousands of innocent people are in jails without any legal trial."

He said international media and independent monitors should be allowed to visit the occupied territory to assess the ground reality.

He expressed hope that a similar voice in favor of Kashmiri people will be raised in the US Congress after the new government under Biden leadership assumes it responsibility next week.

He appealed to parliamentarians from UK, USA and European parliament to visit the occupied territory and analyze the situation there independently.

Earlier, UK Lawmaker Naz Shah said we need international leaders and governments with the will to take action and stop genocide taking place in IIOJK.