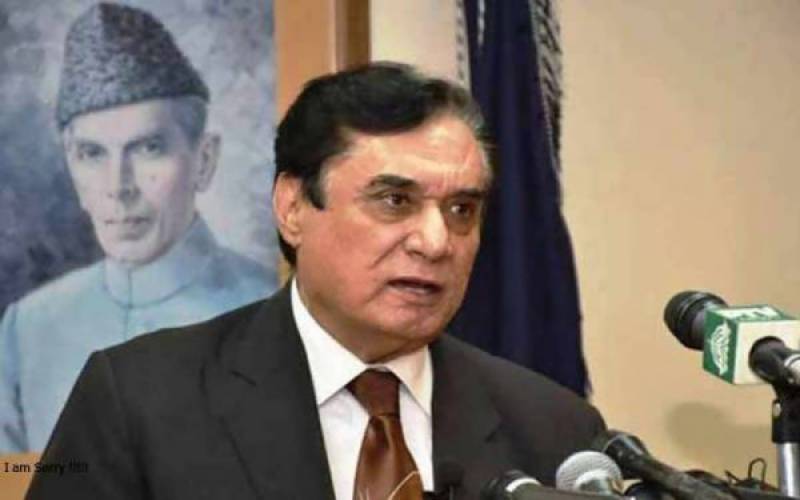 ISLAMABAD – A standing committee of the National Assembly has summoned National Accountability Bureau (NAB) Chairman Justice (retd) Javed Iqbal over a matter related to payment of millions of dollars to Broadsheet LLC, a UK-based law firm.

The NA Standing Committee on Foreign Affairs has asked the head of the anti-graft buster on January 18 (Monday) after taking notice of payment of more than $28.706 million (Rs4.59 billion) to the UK company.

The hefty amount was transferred from the Pakistan High Commission (PHC) on behalf of NAB to Broadsheet LLC after a long litigation. The firm was hired around 17 years ago to detect alleged foreign assets of dozens of Pakistanis which it failed to trace any, Geo News reported.