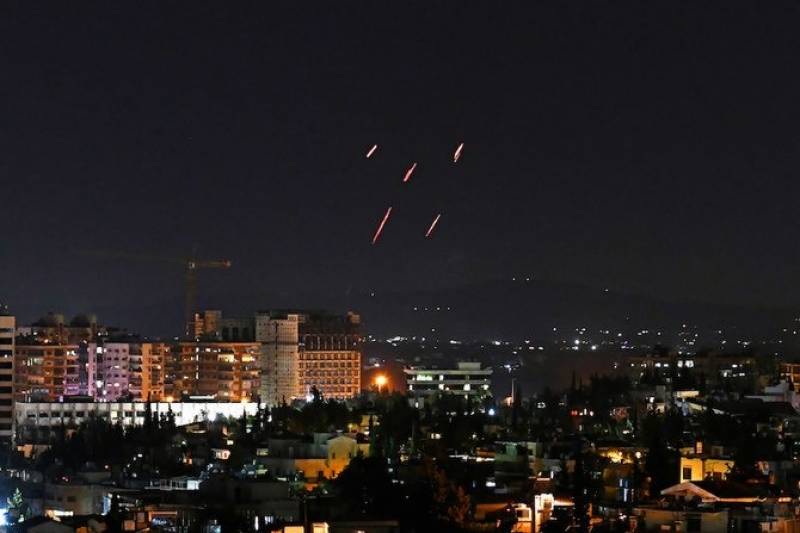 *Israeli air strikes on east Syria killed 57 regime forces and allied Iran-backed fighters, in the deadliest such strikes since the start of the conflict, a war monitoring group said Wednesday.*

The nationality of the remaining 16 who lost their lives in the 18 strikes was not immediately clear.

The official Syrian news agency SANA said “the Israeli enemy carried out an aerial assault on the town of Deir Ezzor and the Albu Kamal region”, only adding that “the results of the aggression are currently being verified”.

Contacted by AFP, an Israeli army spokesperson declined to comment.

Days before the strikes, the Fatimid Brigade transported a consignment of Iranian-manufactured weapons to eastern Syria from neighbouring Iraq, said the Observatory, which is based in the United Kingdom.

They were stored in the region targeted overnight, it added.

In June 2018, strikes on the same region killed at least 55 pro-government fighters, including Iraqis as well as Syrians, according to the monitoring group, which relies on a network of sources on the ground.

The latest raids came hours after separate strikes near the Iraqi border killed at least 12 Iran-backed militia fighters on Tuesday.

The Observatory said it could not identify the warplanes responsible for the earlier strikes.