Is Emirates Airlines suspending pilots for refusing to fly to Israel
15 Jan, 2021 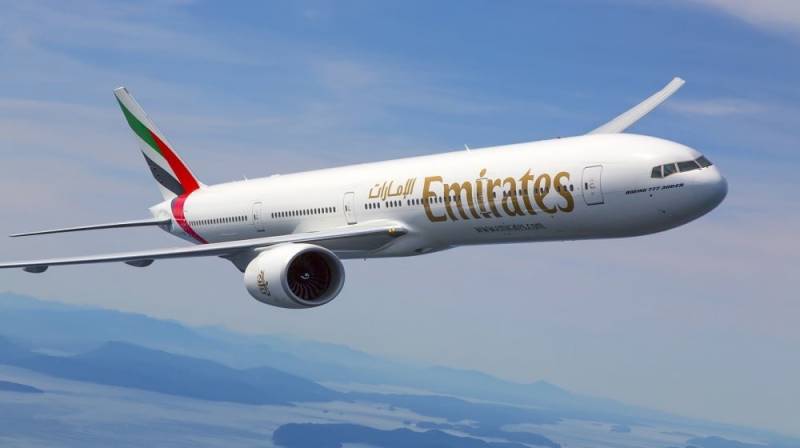 Reports have recently been circulating on social media about the UAE-based airline, Emirates, suspending a Tunisian pilot by the name of Moneem Saheb Tabaa for refusing to fly to Israel. However, the airline has denied the allegation.

A tweet by its official account read: “Emirates has never employed any pilot by this name and all reports circulating on social media around this are false”.

It is to be noted that a landmark agreement between the UAE and Israel was reached on 13 August 2020, and even though Emirates does not fly between Dubai and Tel Aviv, it is likely that it will launch operations along the route.

His post read: “My activity as a pilot in Emirates Airlines was suspended due to my refusal to participate in a flight to Tel Aviv. God is the only one who takes care of me, I do not regret it”.

Tabaa has since deactivated his account, and Emirates has denied the accusation.