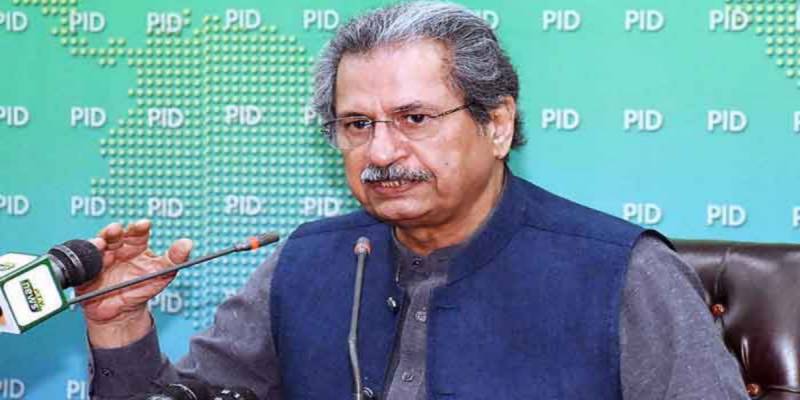 Federal Education Minister Shafqat Mehmood on Friday announced that schools across the country will be reopened from January 18th (Monday) as planned.

Addressing a press conference in Islamabad, the Federal Minister said that classes 9, 10 and 11 will open from January 18.

However, classes 1 to 8 will open on February 1 rather than January 25th.

Moreover Universities will also be reopening from February 1st.

*After a detailed analysis of the situation by health and education ministers we have decided to start classes for 9,10,11,12 as per announced schedule of Jan 18. Priority is being given to them because of board exams that have been postponed to May, June 1/2*

Shafqat Mehmood in a tweet on Thursday said: “While I desperately want education to continue, the final decision will be on health grounds. Students’ well-being will always be a priority.”

*Schedule for all schools of Punjab: 9,10,11,12 classes to open on January 18th, 2021. Primary, Middle and Universities will be opening on February 1st, 2021. The situation is being monitored daily for the safety of our students and teachers and their families.*