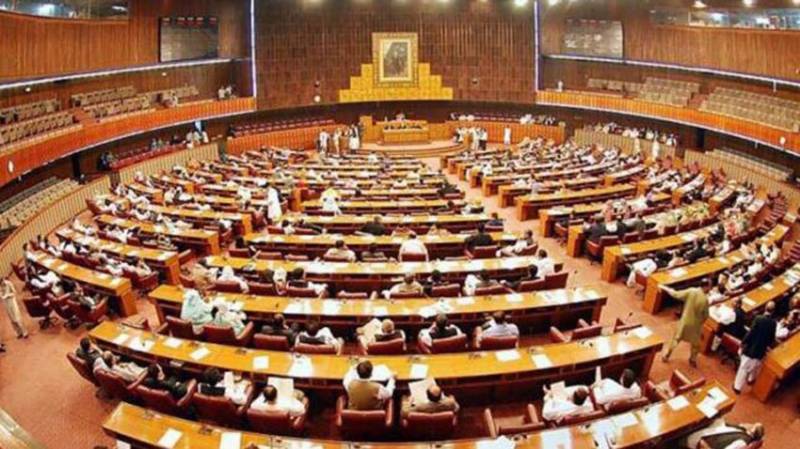 Responding to the queries of the members during question hour in the National Assembly today, he said Naya Pakistan Housing Authority has been established and this is being headed by the Prime Minister Imran Khan himself.

He said the aim of establishment of this authority is to provide homes to the low income groups at affordable rates.

The Minister said efforts are in hand to bring down the interest rate for construction of homes to single digit. In this regard, discussions with the FBR, State Bank of Pakistan and Commercial Banks are in process.

Tariq Bashir Cheema said Japan and Italy have almost agreed to provide us a handsome amount of grant which will be used to provide houses to the federal government employees below the scale of fifteen on fifty percent subsidy.

Parliamentary Secretary for Industries Aliya Hamza Malik told the house that one billion dollars investment has been attracted in the automobiles sector over the last one and a half years.

She said eighteen new entrants have entered the Pakistani market whilst six manufacturers have started production of vehicles.

She said the commission will ensure quality medical education and transparency in medical colleges.

Nausheen Hamid said a piece of land has been acquired for the construction of King Hamad Nursing University in the federal capital.

She said Bahrain will provide 13.26 million dollars for the construction of this university. She said basic health units are being upgraded in the capital.