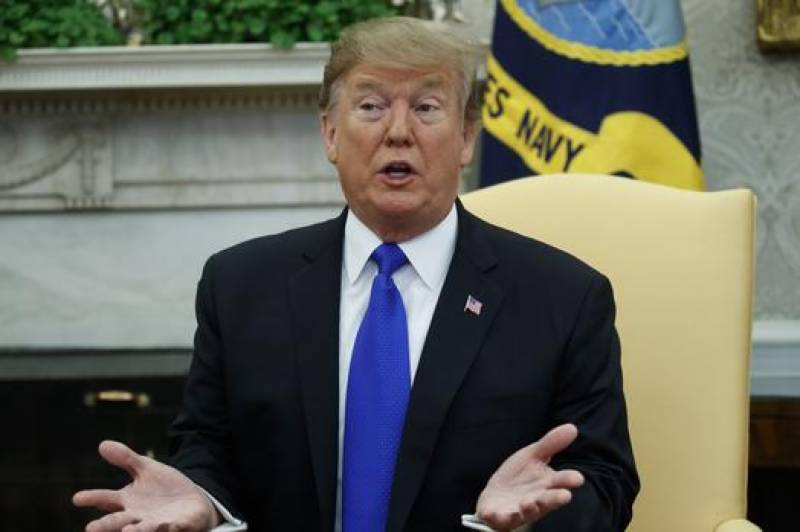 WASHINGTON - US President Donald Trump has vowed to declare a national emergency in an attempt to fund his US-Mexico border wall without congressional approval.

The move will end, for now, a bitter standoff with Congress over his campaign promise.

But it will likely spark a new constitutional dispute over whether the President is overstepping his authority.

Speaker House of Representatives, Nancy Pelosi has said that she might file a legal challenge if President Donald Trump declares emergency to secure funds to build the wall.