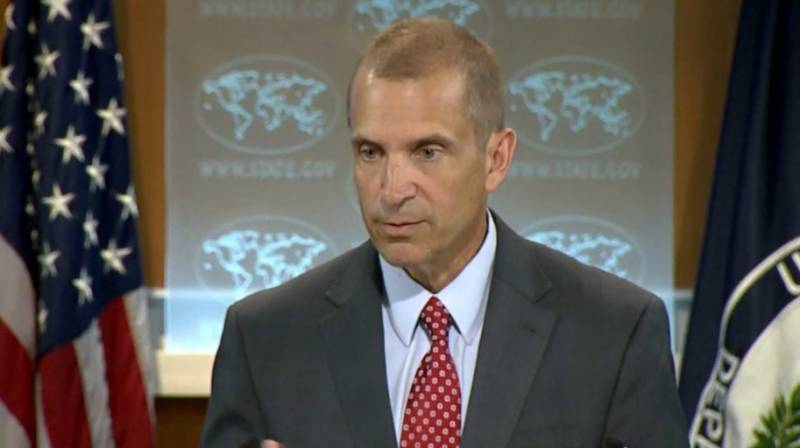 He urged both countries to hold talks to solve their tensions.
US government approved sale of F-16 fighter jets valued $699 million two days before.
The fighter jets will be used in terrorism operations in all weather environments and at night.
India summoned US envoy and claimed that the decision of sale of F-16 aircrafts to Pakistan disappointed India.

On the other hand, Carnegie and Stimson research organization claimed that Pakistan can produce 20 nuclear warheads annually while India can produce 5 warheads.
Pak Foreign Secretary dismissed the claims and said that Pakistan’s nuclear programme is safe.

He also claimed that Nuclear Suppliers Group’s “discriminatory wavier” to India and the Indo-US nuclear deal would disturb the strategic stability in South Asia.