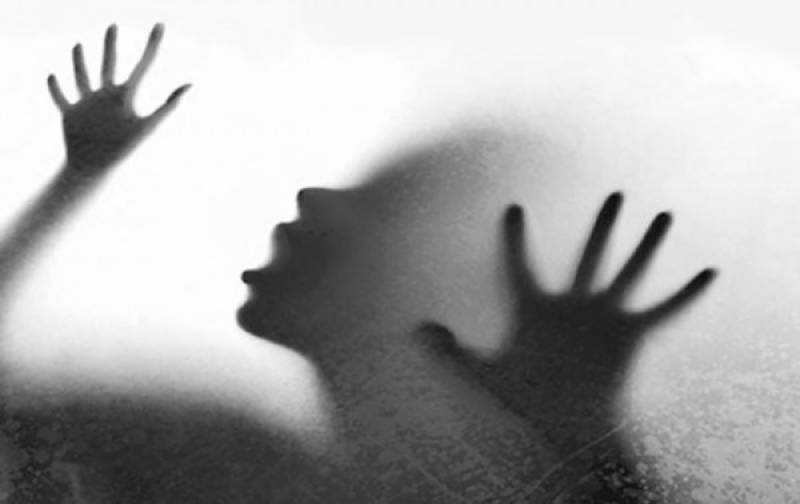 NEW DELHI: Rashtriya Janta Dal (RJD) MLA Raj Ballabh Yadav has been suspended from party on allegedly kidnapping and sexually assaulting a minor girl.
A complaint was filed against RJD MLA by a 15 years old girl for kidnapping and raping her on Feb. 6.
Complaint was registered after taking girl’s statement under section 164 of IPC.

MLA was arrested by police and girl identified him in photographs and in person also.
CM Nitish Kumar held a high level meeting and decided to take action against lawmaker.
A party spokesperson claimed that we  regret the crime and no one will be tolerated.