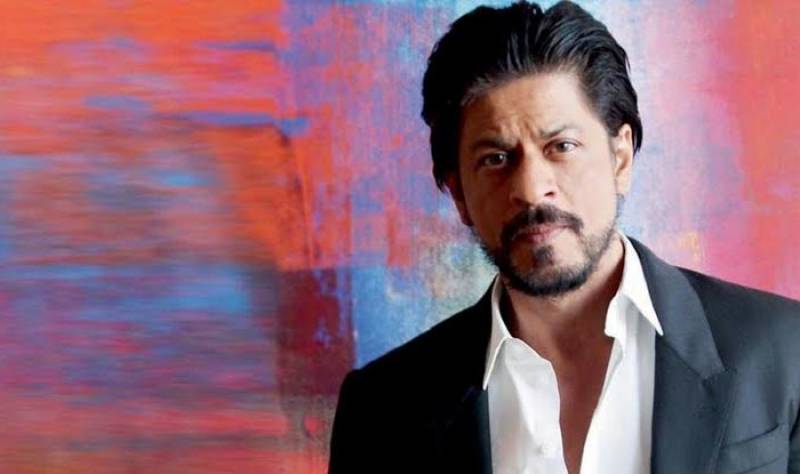 NEW DELHI: Hindu Extremists threw stones at Shah Rukh Khan's Vehicle in Ahmedabad.
The car was parked in parking lot of a luxury hotel and Actor was not present in the car.
Members of Vishwa Hindu Parishad (VHP) protested against the shooting of film Raees in Gujrat.

The protestors shouted slogans of ‘Jai Shri Ram’ and ‘Shah Rukh Khan Haye Haye’.
An FIR has been launched against the members of right wing association.
Assistant Commissioner of Police claimed that 8 to 10 persons threw stones in the parking lot and fled away from the spot.