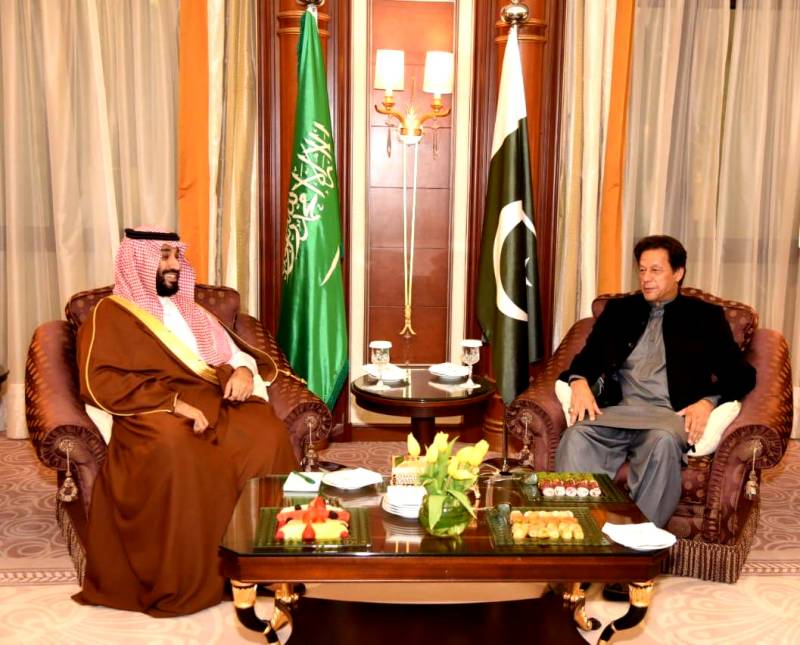 During the meeting, they reviewed the bilateral relations between the two countries and aspects of joint cooperation, in addition to discussing the latest regional and international developments and efforts being made towards them as well as a number of issues of common interest.

It was also attended by a number of Pakistani officials.