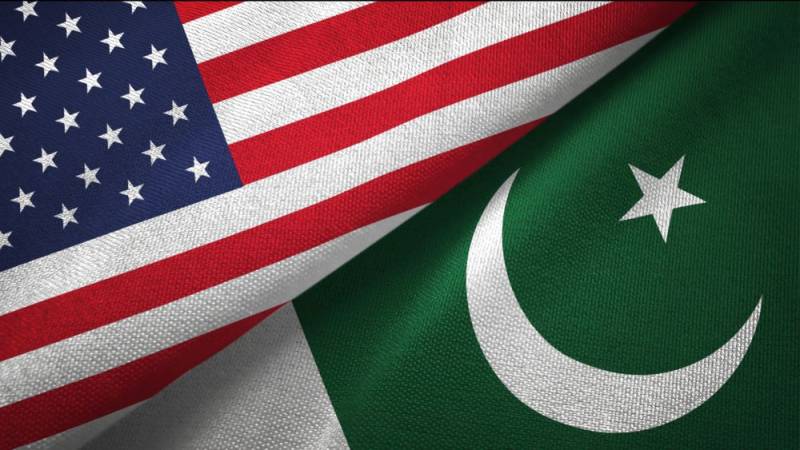 ISLAMABAD - American Business Council, which is one of the largest investor groups in Pakistan, has labeled the country as an attractive option for near term investment as well as a top priority for future investment.

The cost of doing business, however, has been highlighted as the biggest challenge affecting business operations.

A perception survey was conducted by the American Business Council (ABC) in which over 59% of the respondents pointed out that the international perception of Pakistan had become better. It is shown an improvement of 2% over results from FY17-18.

However, 61% of the respondents said the business climate of Pakistan had become worse when compared to a year earlier and 40% of the participants felt that it had become even more difficult to do business in Pakistan.

The survey allowed ABC members to rate their satisfaction on various economic, regulatory and political factors that affected the performance and growth of the business over FY18-19.

American Business Council (ABC) is one of the largest investor groups in Pakistan with 65 members and a plethora of companies representing Fortune 500 companies. It contributes a sizeable amount to the national exchequer every year as direct and indirect taxes.

The business climate was rated on factors such as economy, implementation and consistency of government policies, political climate, and law and order.

Of these factors, the economy and implementation of policies were rated as being unsatisfactory by over half of the survey participants and 75% of the respondents had marked increasing costs i.e. utilities, duties and taxes as being the biggest challenge affecting business operations adversely.

Over 90% of the respondents were optimistic about the long term (2+ year) economic and operating climate, which is a positive indicator.

It also revealed the optimism of American Investors with over 40% of the respondents marking Pakistan being one of the many destinations for near term global investment plans and quite a few marking Pakistan as being a top priority for future investment.

Mr. Adnan Asad, President of American Business Council of Pakistan, said: “I am very optimistic about the future of the country. After a very long time the country is spearheaded by an honest, committed and hardworking leader.”

“The first year was geared towards correcting the course and putting Pakistan on track. The country had to pay for it by way of price hikes, inflation, and extremely high-interest rates,” he added.

“I foresee 2020 as a stable year with the economy settling down and the business environment improving and normalizing. All economic indicators show a positive and optimistic picture, law and order is at its best, the government is striving to implement its policy of ‘Ease of Doing Business’,” said President ABC.

Pakistan is among the 10 economies that improved the most in ease of doing business after implementing regulatory reforms.