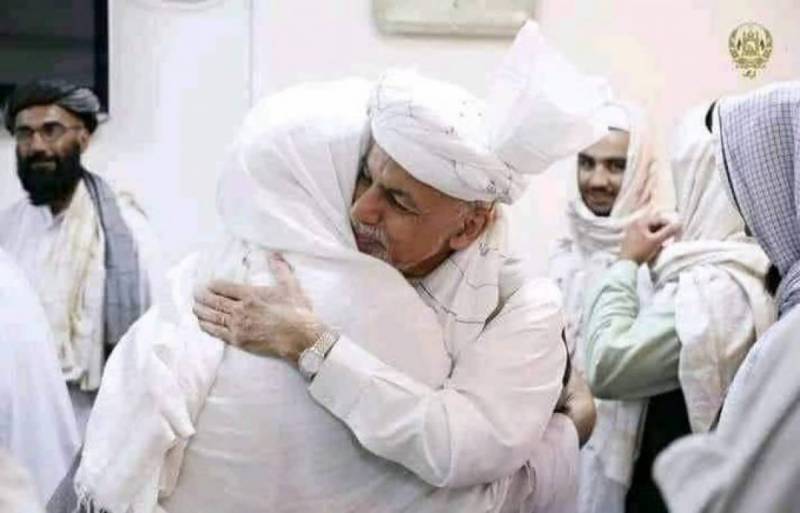 KABUL – Afghan President Ashraf Ghani has now left the country, according to reports in Afghan media.

TOLO News cited its source as confirming that the 72-year-old left the country on Sunday.

It comes amid reports of Ghani's possible resignation after negotiations with the Taliban who had entered the capital Kabul on Sunday, announcing clemency for everyone.

In his statement, representative of the Taliban Zabiullah Mujahid had stated that the Taliban won’t seize the capital “by force”.

Later, a Taliban’s delegation led by Abdul Ghani Baradar called on President Ghani to surrender in order to avoid bloodshed.

Reports are that Mullah Abdul Ghani Baradar will become the new president of Afghanistan under the Taliban’s regime.