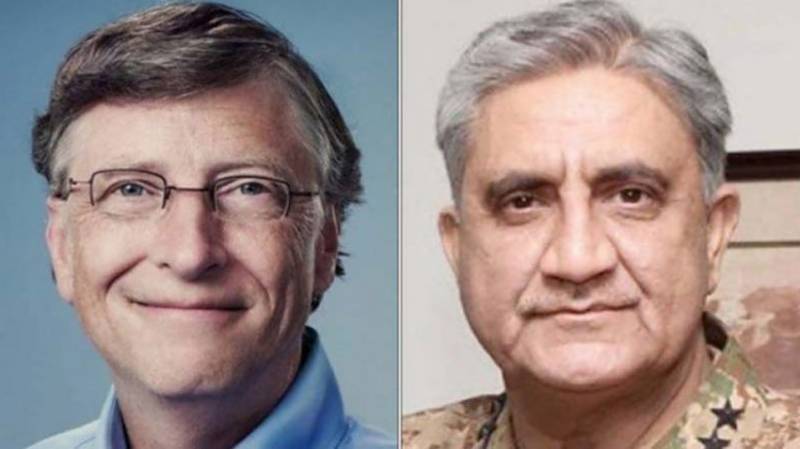 According to ISPR, he was talking to Chief of Army Staff General Qamar Javed Bajwa on telephone about Pakistan's Covid-19 response and resumption of polio campaign.

The Army Chief attributed the success in fight against Covid-19 to a true national response executed through the mechanism of National Command and Operation Center, which allowed optimisation of resources.

About Pakistan's efforts against polio, the Army Chief said it was a national cause and national effort for a polio free Pakistan. He said credit goes to grassroots workers including mobile teams, Law Enforcement Agencies and healthcare representatives.