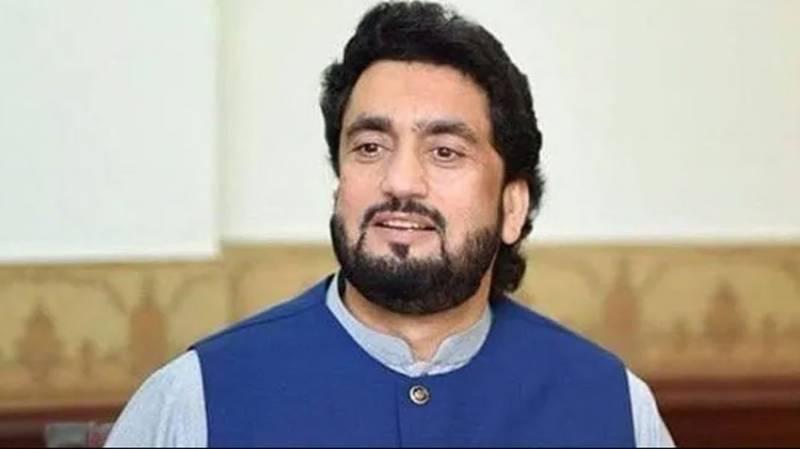 ISLAMABAD- Minister of State for SAFRON Shehryar Khan Afridi says all political parties are united on Kashmir issue and urged the United Nations to play its due role for resolving the Kashmir dispute.

Talking to a private news channel, he said people of Indian Illegally Occupied Jammu and Kashmir are struggling for their right to self-determination for the last many decades and it is the responsibility of the UN to play its role for resolution of the issue.

The Minister stressed the need of unity among the Muslim Ummah.

He said it is the responsibility of all the political parties to play their role for strengthening Parliament to make Pakistan more prosperous.