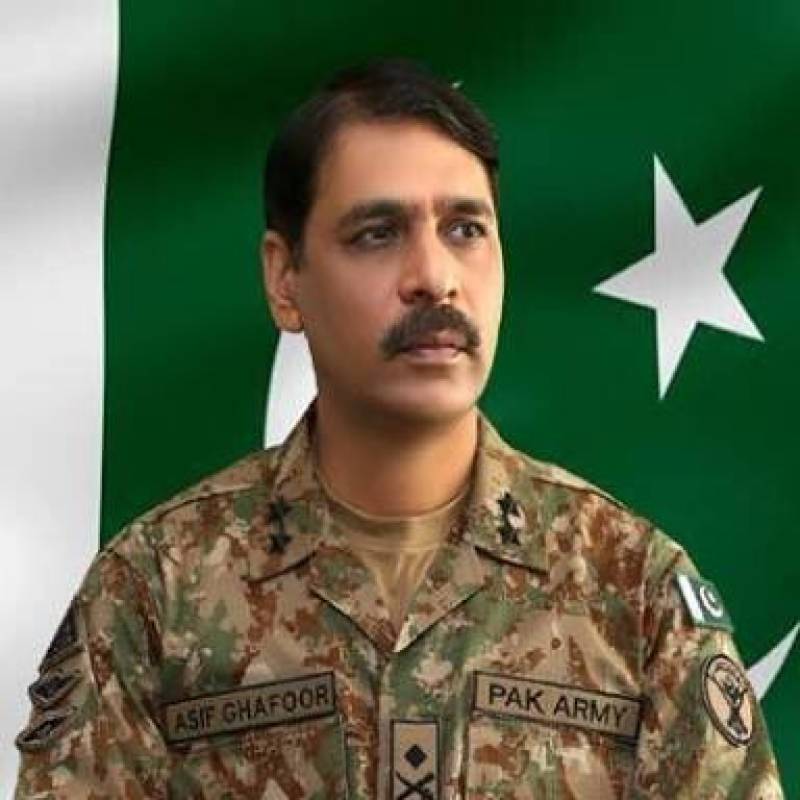 RAWALPINDI – President Mamnoon Hussain has awarded various military officers of the Pakistan Army, Navy, and Air Force with accolades on the eve of the Independence Day, hailing their services to the nation.

Major General Asif Ghafoor, Director General of Inter Services Public Relation (ISPR), is among the 17 military officers who were awarded with Hilal-i-Imtiaz (Military) for his services.

Social media users largely felicitated the spokesperson of the Pakistan Army on achieving the medal.