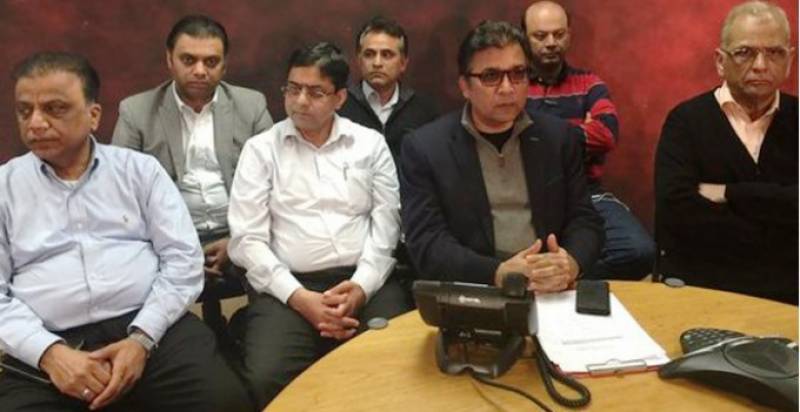 Three Muttahida Qaumi Movement-London (MQM-L) workers have been arrested from Hyderabad and later on a case was registered against them on Tuesday.

Three sections of penal code have been included in the case including raising anti-Pakistan slogans and inciting violence.

The case has been registered in Mikki Shah police station after they were arrested last night.