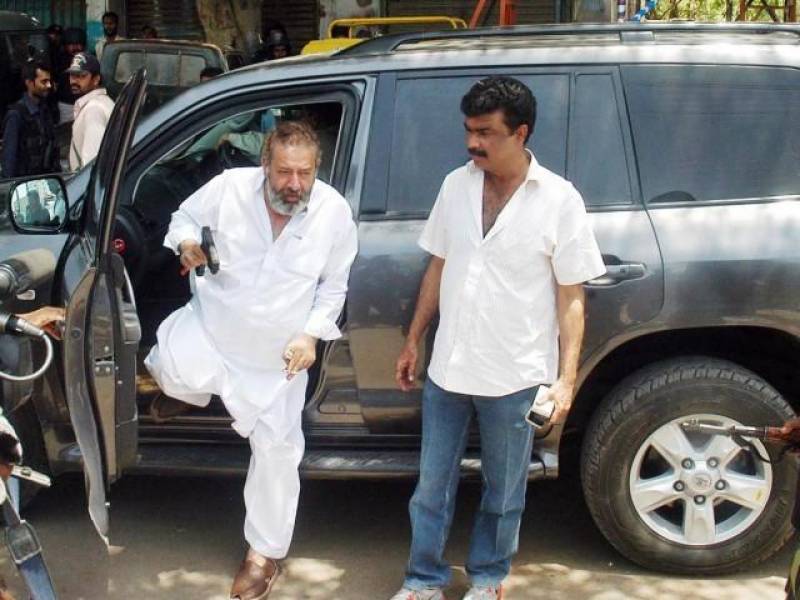 CTD Sindh claims to arrest  the TTP terrorist involved in the assassination of former SP Counter-Terrorist Department (CTD) Chaudhry Aslam who was killed on January 9, 2014 near the Lyari Expressway in Karachi.

All the three arrested suspects belong to the Mehsud Zakaria faction of the TTP. The group was involved in terror offences since 2010 and was also behind a range of other criminal activities including street crimes.

One of the suspect Sharifuddin is the younger brother of Naeemullah, who was the main attacker in the blast targeting Chaudhry Aslam.

The other suspects were idenitified as Saleh Muhammad, Raheem and Zakir.