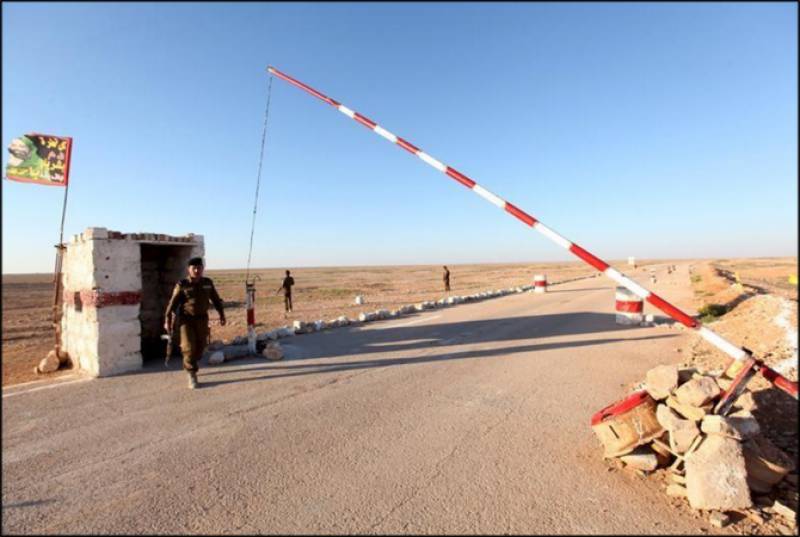 RIYADH: Saudi Arabia and Iraq plan to open the Arar border crossing for trade for the first time since 1990, when it was closed after the countries cut ties following Saddam Hussein’s invasion of Kuwait, Saudi local media reported on Tuesday.

Saudi and Iraqi officials toured the site on Monday and spoke with Iraqi religious pilgrims, who for the past 27 years had access to the crossing only once annually during the Haj season, the Mecca newspaper reported.

The governor of Iraq’s southwestern Anbar province, whose staff was on hand for the ceremonies, said the Iraqi government had deployed troops to protect the desert route leading to Arar and called its opening a “significant move” to boost ties.

“This is a great start for further future cooperation between Iraq and Saudia Arabia,” said Sohaib al-Rawi.

The announcement follows a decision by the Saudi cabinet on Monday to establish a joint trade commission with Iraq.

Saudi Arabia and the United Arab Emirates are both wooing their northern neighbor in an effort to halt the growing regional influence of arch-foe Iran.