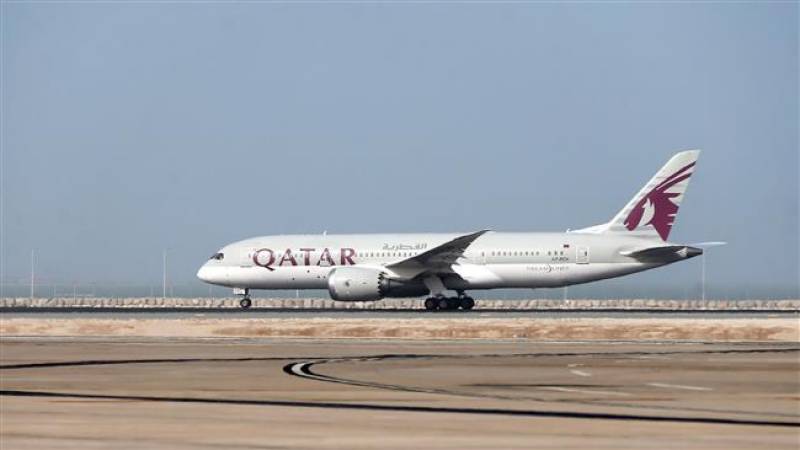 Al Arabiya recently broadcast a short animation showing a missile strike by a Saudi warplane against a Qatari airliner.

Citing “international law,” a voiceover accompanying the production said, “A state that bans flights from entering its airspace has the right to deal with the violating plane in any way it wishes.”

“The options in this case either take the form of deploying a fighter jet that forces the plane to land whereby the flight crew are then tried on several charges,” it said. “International law also allows states to shoot down any flight that violates a state’s airspace, classing it as a legitimate target, especially over military areas.”

Saudi Arabia, Bahrain, Egypt, and the United Arab Emirates cut their diplomatic ties and transport links with Qatar on June 5, accusing it of sponsoring terrorism. Doha rejects the claim.

The boycotting countries also closed their airspace to flag carrier Qatar Airways. The airline has stopped using the airspace of those countries ever since, rerouting flights and using alternative paths, including through Iranian skies