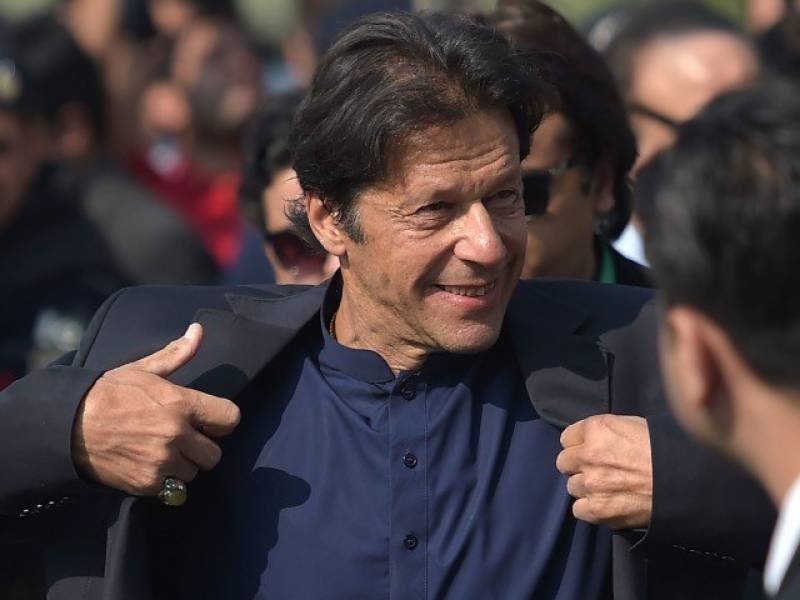 LAHORE – PTI chairman Imran Khan has once again lashed out at the former PM Nawaz Sharif.

He said that former prime minister Nawaz Sharif is striving to escape from the NAB cases.

In a special interview with 92 News, he said that they want to strike a deal by exerting pressure on the NAB.

“The Sharifs know that their entire property will be confiscated in the money laundering case,” he said. “It has to be seen that whether they easily go to Adiala Jail or forcibly taken there.”