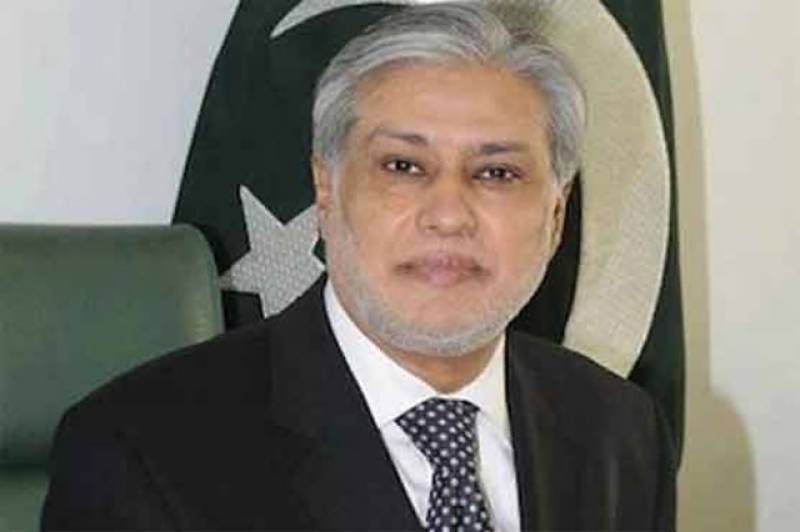 This is the second blow to Finance minister Ishaq Dar as he was removed as chairman of economic committee of cabinet earlier by PM.