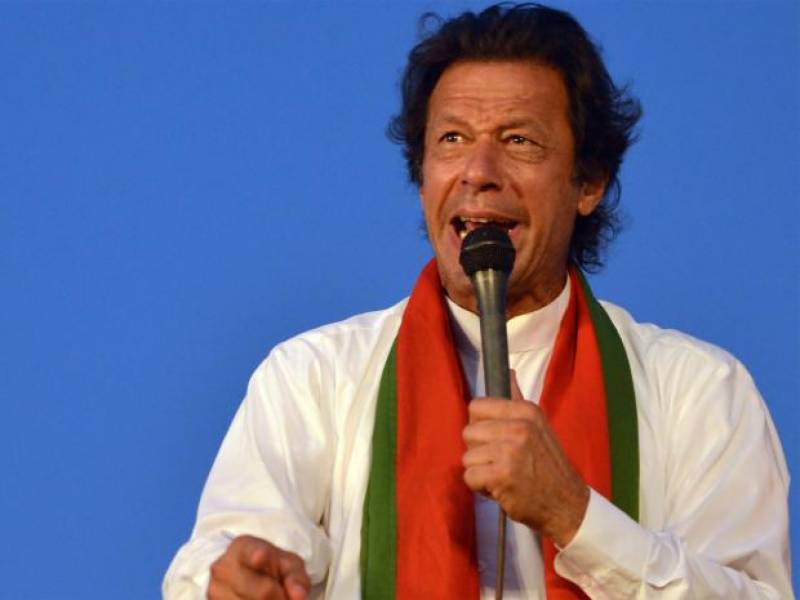 A province in Pakistan has planted a billion trees in just two years as part of an effort to restore forests wiped out by decades of felling and natural disasters such as floods.

Cricket-star turned politician Imran Khan, who heads the political party Pakistan Tehreek-e-Insaf (PTI), launched the green mission in Khyber Pakhtunkhaw in the north-west of the country.

The project – dubbed Billion Tree Tsunami – aims to slow down the effects of global warming in Pakistan which ranks in the Top 10 in a list of countries most likely to be affected by the phenomenon.And the effort in the province, which lies in the Hindu Kush mountain range, has surpassed an international commitment after it restored 350,000 hectares of forests and degraded land.

The work in Khyber Pakhtunkhaw was focussed along the area beside the Gambila River, in the Bannu District, where vast swathes of forest were wiped out in the past after its banks broke.