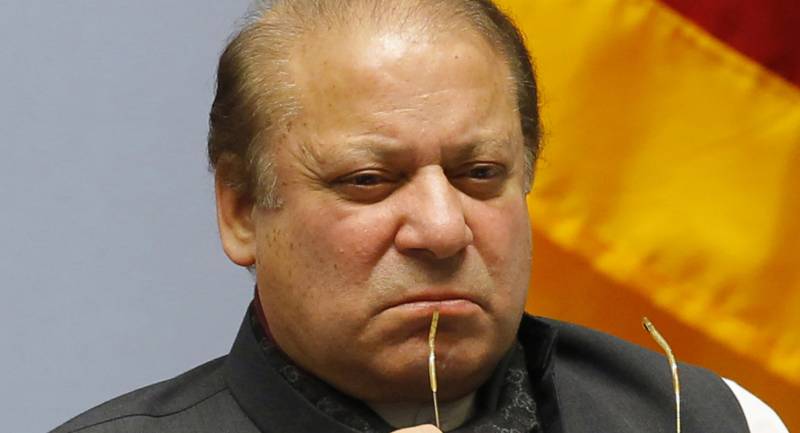 Nawaz Sharif has decided to hold another long March in the South Punjab which would start from Qasur and might finish at DG Khan.