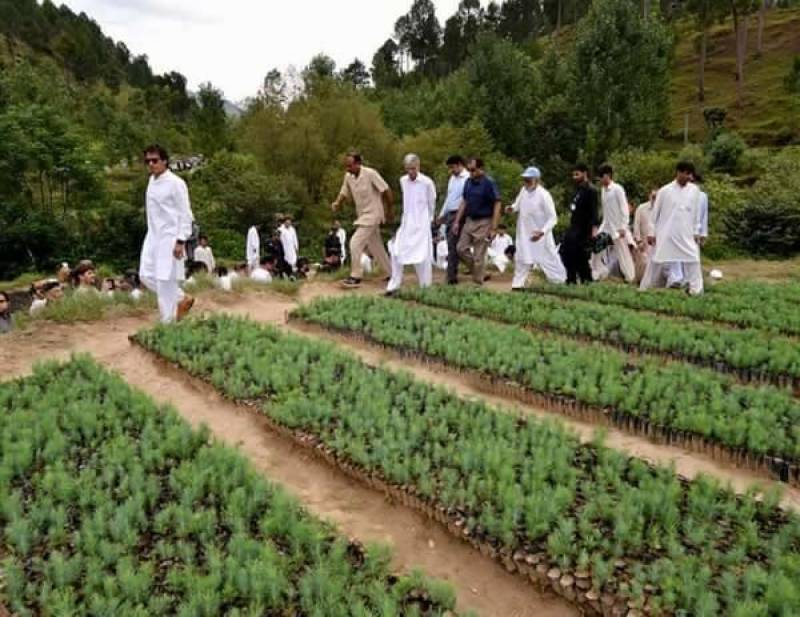 Khyber-Pakhtunkhwa (K-P) government has surpassed the target of the Bonn Challenge by planting trees over more than 350,000 hectares of deforested and degraded land under the Billion Tree Tsunami Afforestation Project.

The achievement was announced by the International Union for Conservation of Nature (IUCN), an international body that works for to preserve nature in its report released on August 11.

According to the report, the Billion Tree Tsunami Afforestation Project in K-P has ‘surpassed’ its target by restoring and planting trees in 350,000 hectares of degraded forest landscapes.

The Billion Tree Tsunami project was launched back in 2015 by PTI Chairman Imran Khan with the aim to make the degraded land into green and clean, as well as, to end deforestation.