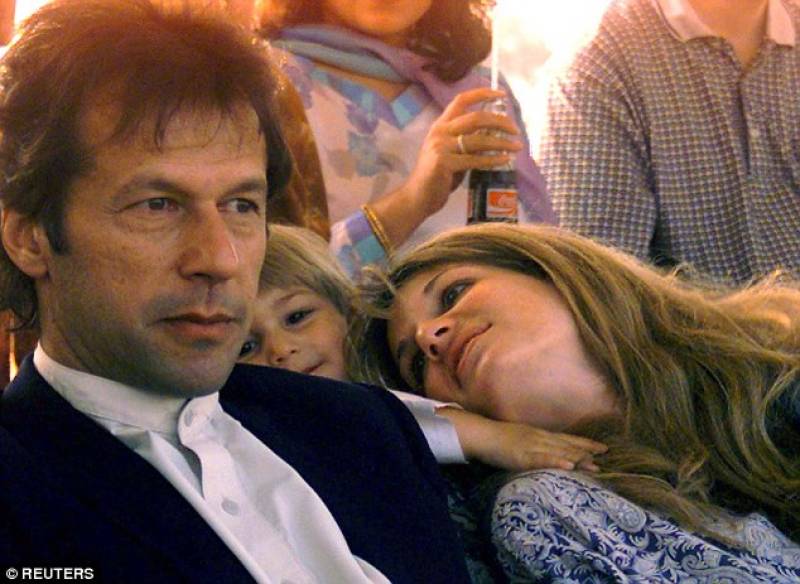 She took to Twitter today to wish Pakistan its 70th birthday.

Jemima called Pakistan ‘beautiful’ and a ‘crazy old friend’ which is an accurate representation of the unpredictable relationship she has had with the country.

Jemima spent nine years in Pakistan when she was married to Imran Khan.

The oft-photographed couple faced controversial press coverage, and was involved in many public controversies. Jemima was charged with smuggling antique tiles when the Nawaz government was in power in 1999.

Pregnant, she left the country for a year to live in Britain with her mother and returned when the charges were proven false. The couple divorced in 2004.