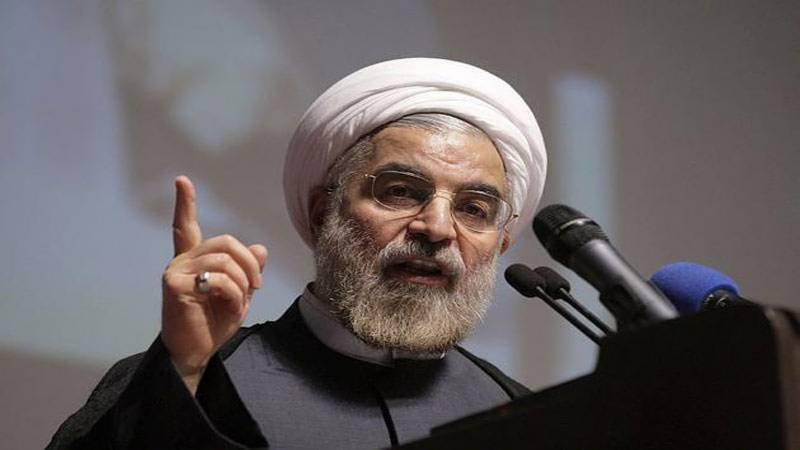 Iranian President Hassan Rouhani has warned that Tehran can abandon its nuclear deal with world powers if the United States sticks to its policy of sanctions and coercion against Iran.

In a televised speech in parliament, he said on Tuesday the failed experience of sanctions and coercion had brought the previous US administrations to the negotiating table.

Hassan Rouhani categorically said Iran will return to its previous situation with stronger position if the United States go back to that experience.