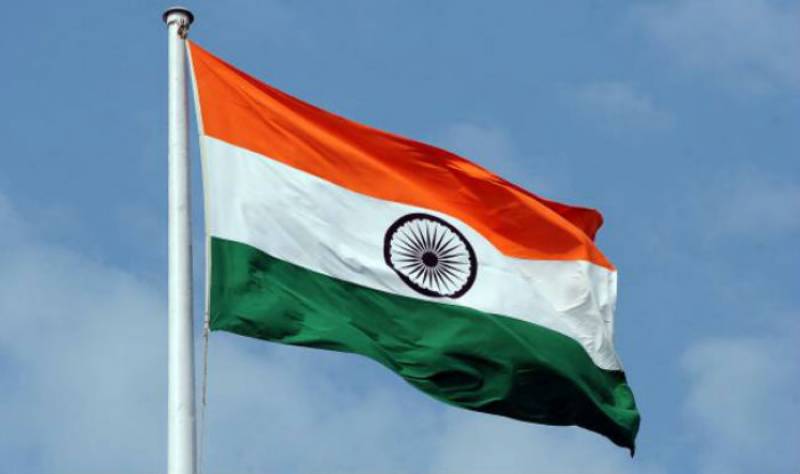 The ‘flag war’ between India and Pakistan near the Wagah border near Attari, Punjab is the latest feature in the dramatic one-upmanship practised by the two neighbors during the curious ‘beating retreat’ border ceremony enacted by the Indian Border Security Force (BSF) and the Pakistan Rangers (PR) while lowering their respective flags at the same time.

Earlier this year in March, the Amritsar Improvement Trust, under the leadership of Anil Joshi of BJP, hoisted a 360 feet tall Tricolor near the Attari-Wagah border — the tallest in the nation, a project that cost Rs 3.5 crores.

The flag, however, had to be lowered by May as it proved to be unviable due to repeated damage on account of strong winds blowing at high altitudes.

The district administration decided not to hoist it