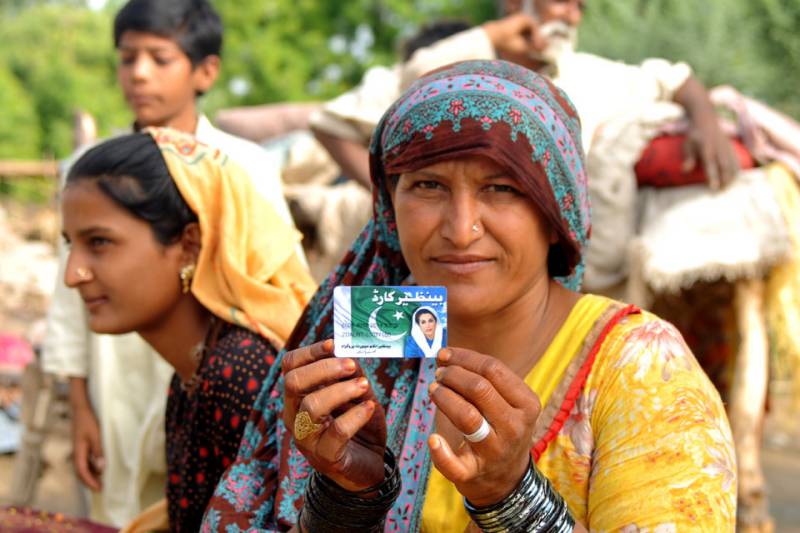 BISP has rejected the claims made by British newspaper Daily Mail as false and misleading, said the spokesperson.

These allegations of fraud and corruption are misleading and baseless.

A report by the Department for International Development, cited by the Daily Mail today in its article, said that British officials need to take concrete steps to ‘root out fraud and corruption’ in the distribution of aid money worth £420million under BISP.

BISP spokesman said that the same news was first published in January this year, adding that British Prime Minister Theresa May had praised the programme.