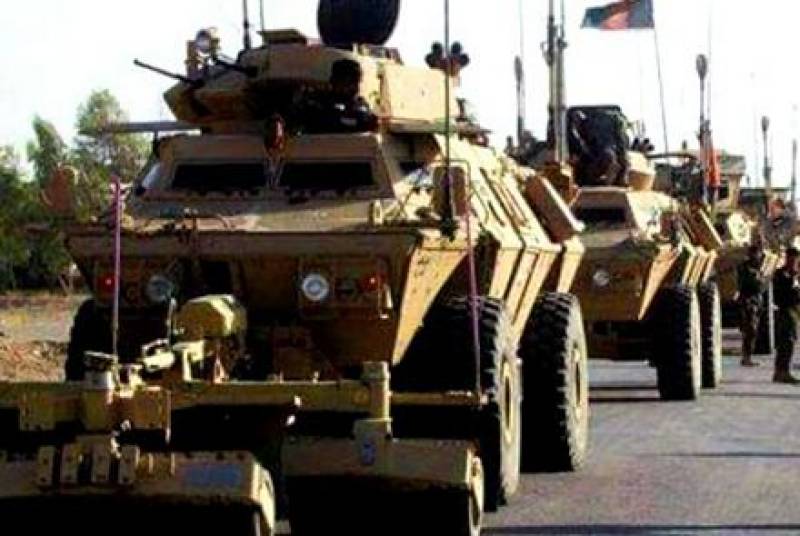 In addition, over 20 others were wounded in the attack.

The attack took place at about 11:30am local time in Qaryatem area of Chardara after a suicide bomber targeted a convoy of security forces, security officials said.

“The troops were on the way to launch a military operation in the district to clear the insurgents,” officials added.

In the meantime, a security source told TOLOnews that “convoys of security forces including commandos were targeted by a suicide car bomber and the security forces have casualties in the attack.”

The Taliban claimed responsibility for the attack.