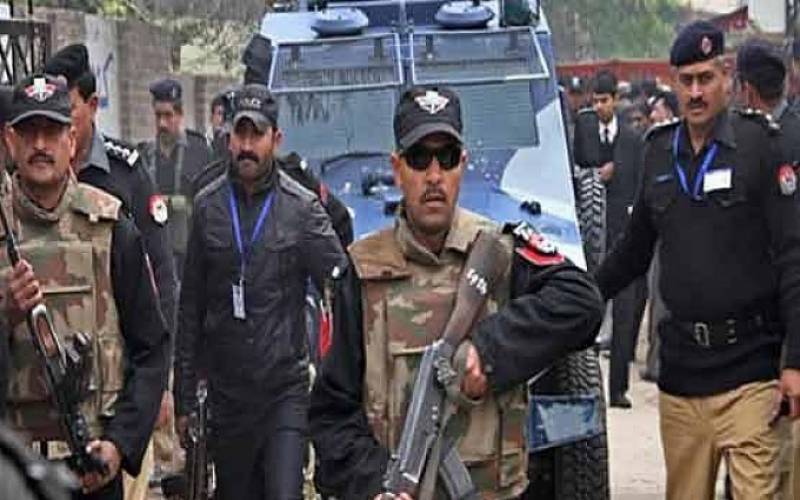 KARACHI: Counter Terrorism Department (CTD) Sindh has claimed to have killed two TTP terrorists in shootout at Manghopir area of Karachi on Tuesday.

One of the terrorist was recognised as Abdul Jabbar who was working as commander of TTP Moulvi Shakir group and was trained and equipped by Afghanistan Intelligence Agency NDS.

CTD Karachi has claimed to break the network of the NDS backed terrorists in Karachi.

According to details, CTD, on a tip-off, conducted a targeted raid in a house at Manghopir area, As the cops entered the house to approach the alleged terrorists, they suddenly resorted to firing, while police effectively responded and in retaliation two terrorists got killed, they added.

CTD said to have recovered a big quantity of arms and ammunition from the custody of the terrorists who said to be affiliated with a banned outfit Tehreek-e-Taliban.